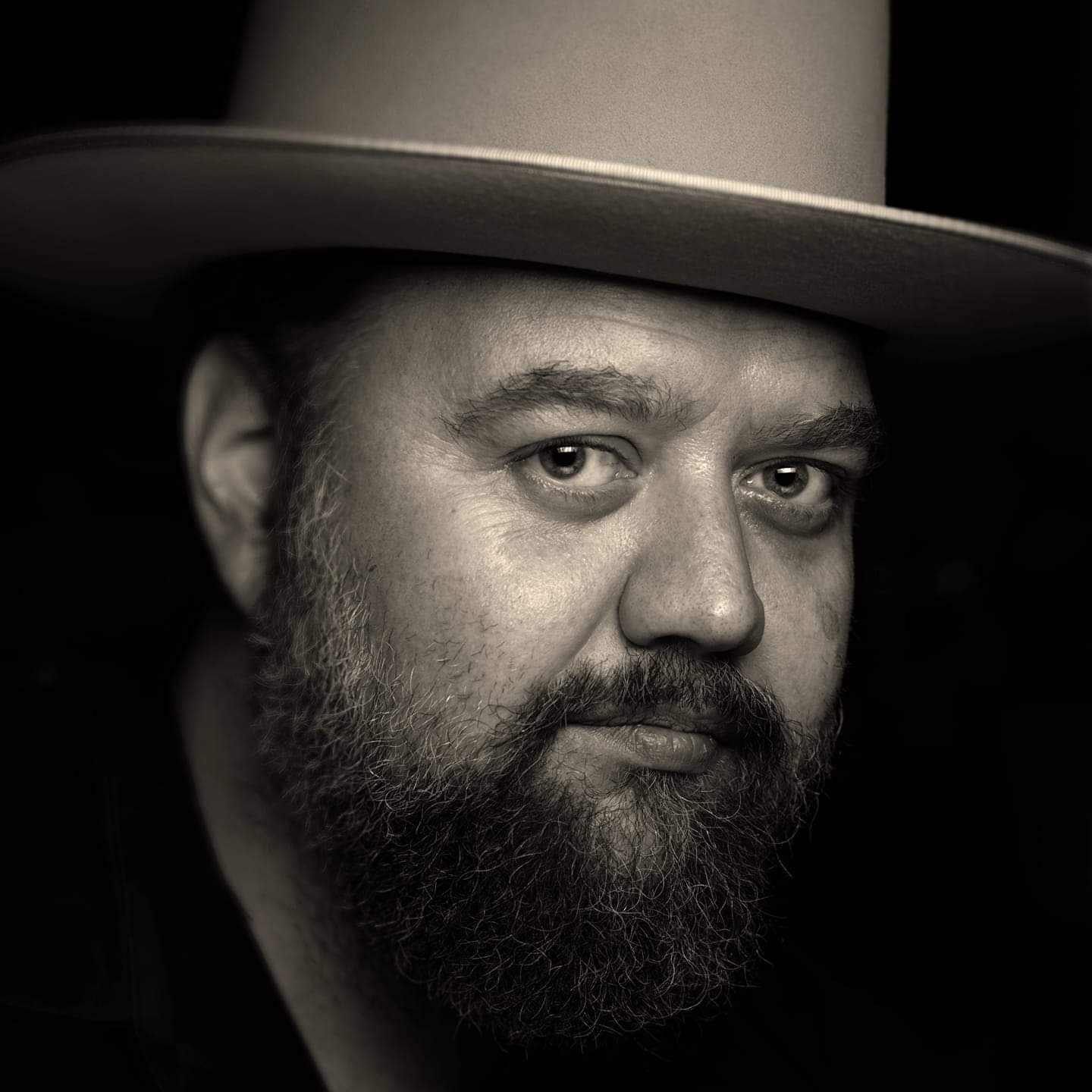 The Mighty Orq is one of Texas’s most exceptional and hardest working talents. Born in Houston, Orq has a sound that is as diverse and unique as his hometown. His performances include songs spanning numerous genres of music including folk, blues, jazz, rock and roll, and even hints of zydeco.

Long known as a stand-out singer and guitarist, Orq has matured both as a writer and arranger as heard on his 2016 release, “Love In A Hurricane,” and as a solo performer on his 2019 album “Solo at the Bugle Boy,” a live album recorded at the famed central Texas listening room and released on YAWP Records.